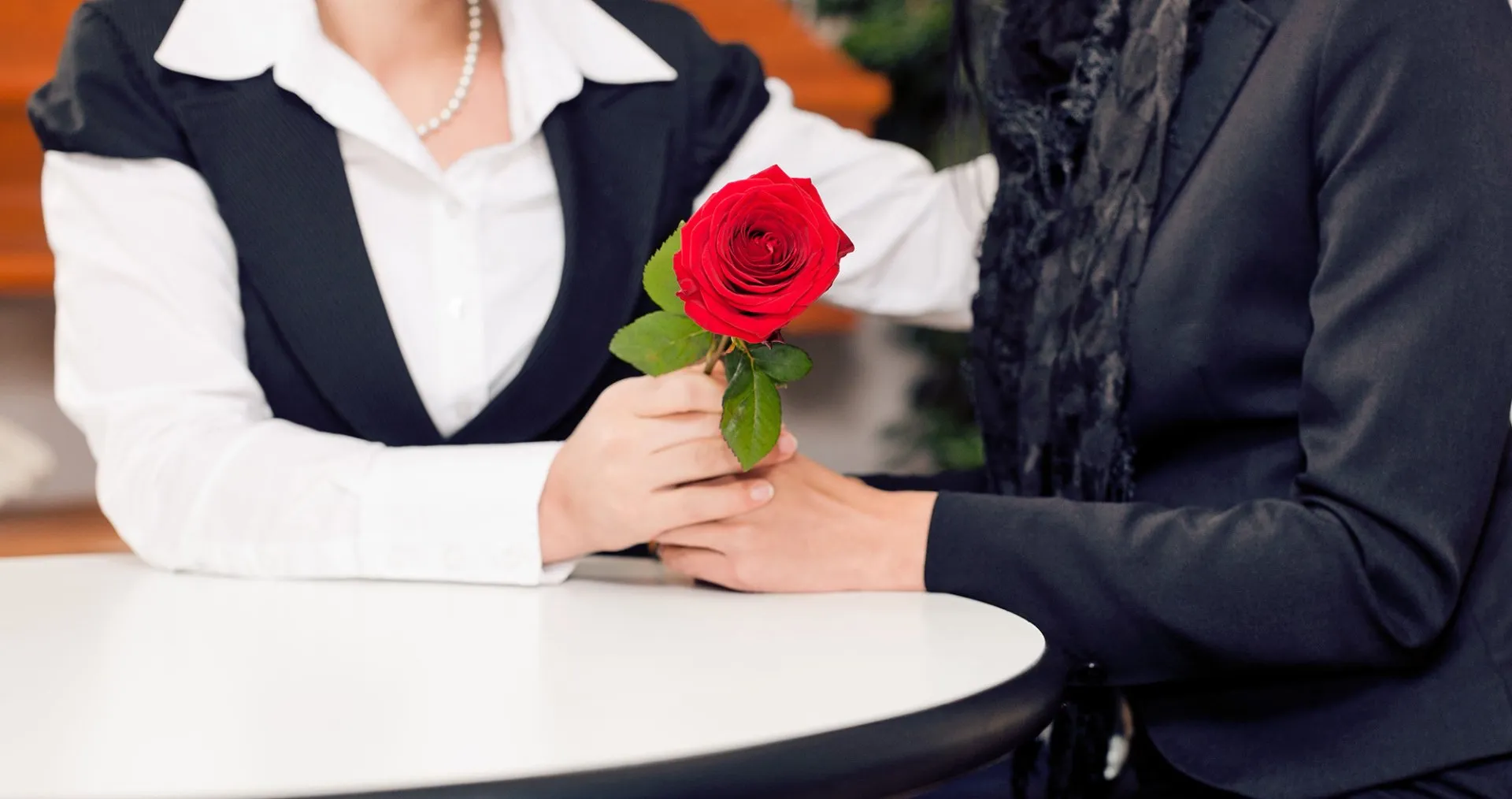 Integrity and Quality Service Have Always Been Our Top Priority

Meet the staff of Carolina Funeral Service & Cremation Center. We are here to assist you with the pre-planning of a funeral or help families plan a service to celebrate the life of a loved one. Request service or call us at 1-704-568-0023 for more information.

Steve was born in Bridgeport, CT and raised in Huntington. He graduated from St. Joseph High School (class of 73) in Trumbull, CT, and later from American Academy McAllister Institute of Funeral Service in New York City. Steve had worked for several Connecticut firms, including  Riverview Funeral Home in Shelton, Spadaccino & Sons in Bridgeport, Donofrio Funeral Home in New Haven, William R. McDonald in Stratford and George J. Smith Funeral Home in Milford, before moving to Charlotte 1988.

Steve had been employed with Hankins & Whittington for 10 years and managed the Williams-Dearborn Funeral Home in Matthews before venturing out in June 1997 to establish Carolina Funeral Service & Cremation Center. Over the years, Steve served on several committees, including Southern Connecticut Memorial. He was chairman for the American Cancer Society and a member of the Knights of Columbus, 3rd Degree. Steve is married to the former Xie Chun of Beihai, China.

Robin is a true North Carolinian. Born and raised in Concord, Robin graduated from Northwest Cabarrus High School and worked with her father at Carolina Memorial Park, and managed the Oswalt Burial Vault Company. Robin has extensive knowledge and background in the cemetery, crematory and burial vault manufacturing Industry. She also sat on the North Carolina Cemetery Board.

Robin is married to Scott Lancaster and they have two successful daughters and three handsome grandsons. Robin is enjoying early retirement, spending time with her grandsons.

Jean was born and raised in Charlotte. She graduated from Garinger High School and had worked in the insurance industry for many years before joining our firm in October 2000. She is a member of Morningstar Lutheran Church and an active volunteer at Hospitality House, Samaritan House and Blessed Assurance Day Care. Jeannie retired in May 2013 and enjoys her days traveling and spending time at the beach with family and friends.

Zach, a native of the Concord/Kannapolis area, joined our firm in September 2014. An early graduate of Northwest Cabarrus High School class of 2002, Zach enrolled in Mortuary School at Gupton-Jones in Atlanta. Following graduation, Zach returned to North Carolina, where he had worked most of his earlier career in the Rowan county area. He has now found a permanent position in the greater Charlotte area.

As a 16-year-old, Zach began working at a family-owned funeral firm in the Concord area. It was here that he began to feel a calling to the funeral industry. Zach has devoted his life and career to helping others in their time of need.  Zach, in his younger years had also served his community as a volunteer firefighter.

Born in Orlando Florida she has live in charlotte for more than 10 years and comes from Mexican background. An early graduate of Penn Foster High School with a 4.0 GPA Class of 2019 was member of various clubs such as business and economics art club writing novel club and culinary. Daughter to Fatima and Hugo Pina , worked as assistant in her father’s Drywall company prior to joining our team .

Leslie enjoys reading a good book and spending time with her family she loves animals has 2 pet bunnies a family sheperdoodle dog and a pet turtle.

If you need our services immediately, please call us.
We will begin the process of bringing your loved one into our care right away.